Juneteenth: A Celebration of Freedom (Online)

2022-06-11 13:00:00 2022-06-11 14:30:00 America/New_York Juneteenth: A Celebration of Freedom (Online) Juneteenth, the oldest known celebration honoring the official end of slavery in the United States. Juneteenth completes the celebration. All Americans can celebrate to demonstrate social progress. Main Library -

Add to Calendar 2022-06-11 13:00:00 2022-06-11 14:30:00 America/New_York Juneteenth: A Celebration of Freedom (Online) Juneteenth, the oldest known celebration honoring the official end of slavery in the United States. Juneteenth completes the celebration. All Americans can celebrate to demonstrate social progress. Main Library -

Juneteenth, the oldest known celebration honoring the official end of slavery in the United States. Juneteenth completes the celebration. All Americans can celebrate to demonstrate social progress.

On June 19, 1865, the U.S. institution of slavery effectively died in Texas. Every year since, African Americans have marked that historic day with the celebration of Juneteenth. Although celebrated in cities and towns across the nation, Juneteenth has remained largely a Black holiday. With Congress establishing it as a federal holiday last year, Juneteenth presents the opportunity for all Americans to reflect on this nation’s history of slavery and to commit themselves to freedom and equality. Dr. Brenna Wynn Greer will trace this important holiday’s history and speak to its significance in light of African Americans’ present-day struggles.

Dr. Brenna Wynn Greer is an Associate Professor of History at Wellesley College. She is a historian of race, gender, and culture in the twentieth century United States, who explores historical connections between capitalism, social movements and visual culture. Her first book, Represented: The Black Imagemakers Who Reimagined African American Citizenship, examines the historical circumstances that made media representations of Black citizenship good business after World War II. A recipient of several teaching awards and major fellowships from the ACLS, Woodrow Wilson Foundation, and Andrew W. Mellon Foundation, Greer’s work has been featured in The New York Times, Nation, Daily Mail, and Columbia Journalism Review. Black Smoke: African Americans and the United States of Barbecue by Adrian Miller 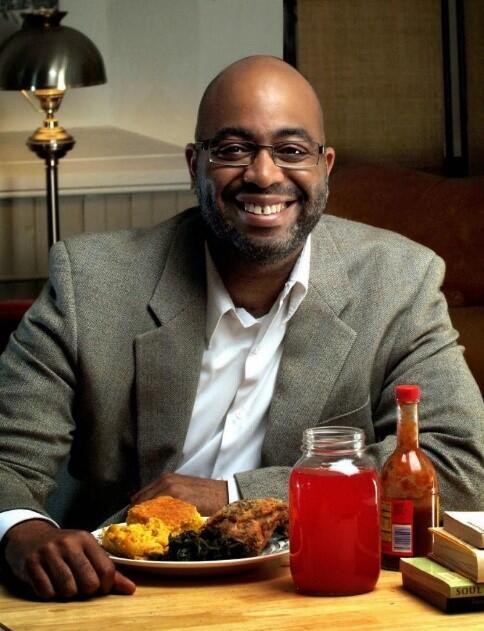 Opal Lee and What it Means to be Free is a short talk that will introduce listeners to the “Grandmother of Juneteenth.”  Born in Marshall, Texas on October 7, 1926, Grandmother Opal Lee has walked across America to make Juneteenth a national holiday. During the summer of 2020 after George Floyd’s death, it was Opal Lee’s voice that rose above the sound of raging fires to rally all Americans in unity under the banner of the Juneteenth Holiday.  Her call for peace and racial reconciliation became a reality when President Biden signed the Juneteenth holiday into law during June 2021. Hear about the history of Juneteenth and how Grandmother Opal Lee continues to use her voice as an agent of change.

Alice Faye Duncan is a National Board Educator who writes books for children. Memory is her motivation. She writes to help people remember forgotten moments from American History. Her most popular book is Memphis, Martin, and the Mountaintop—The Sanitation Strike of 1968.  Her newest titles include Opal Lee and What it Means to be Free (A History of Juneteenth) and Evicted—The Struggle for the Right to Vote. 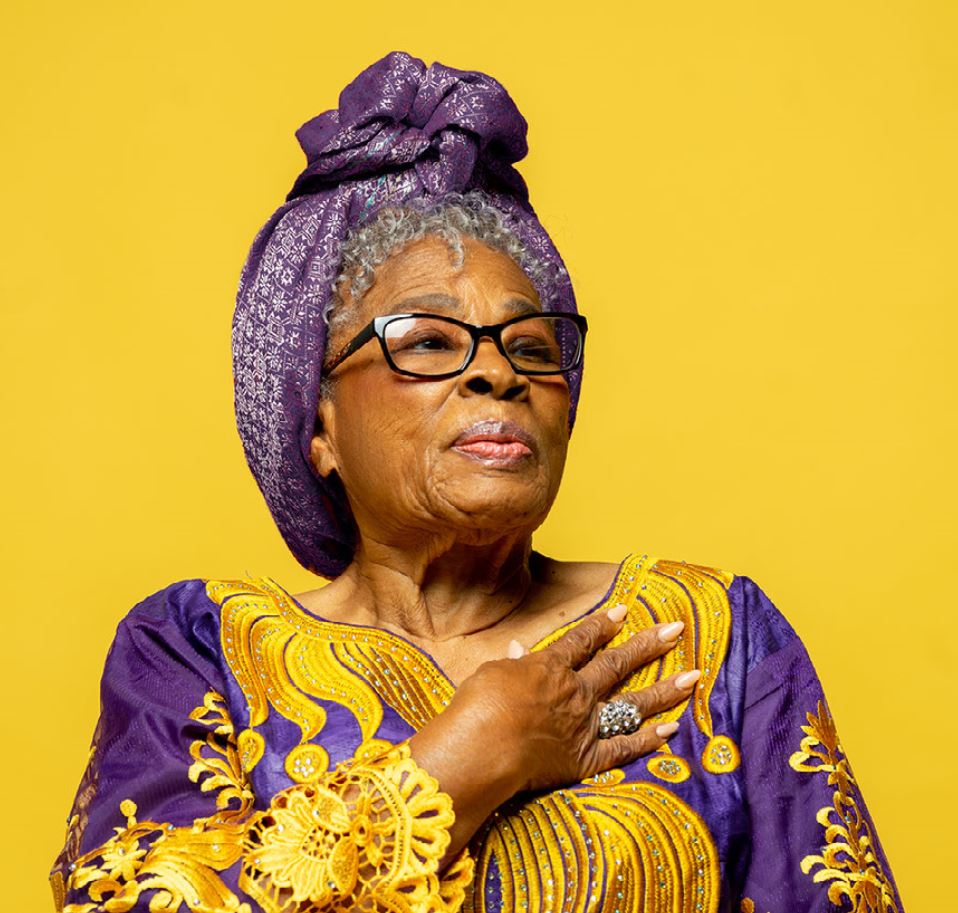 Opal Lee is an American retired educator, counselor, and activist.  She spearheaded the movement to make Juneteenth a federally-recognized holiday.  Opal is often described as the "grandmother of Juneteenth".

The retired educator Opal Lee set an ambitious goal just before her 90th birthday in 2016 when she decided to embark upon a walking pilgrimage to Washington, DC, to raise awareness for the campaign to make Juneteenth a US national holiday.  Opal's Walk became an annual event in 2019, and a year later, the Change.org petition Lee had started to declare Juneteenth a federally observed holiday reached the milestone of one million signatures.  The milestone was achieved in June 2020 when a spate of troubling murders of African Americans by police officers in several cities triggered widespread protests.

In June of 2021, a measure to make June 19 a federal holiday was easily passed through Congress.  On June 17, President Joe Biden signed the bill into law, officially making Juneteenth a national holiday.  Lee was present for the White House signing ceremony and personally spoke to President Biden afterward. 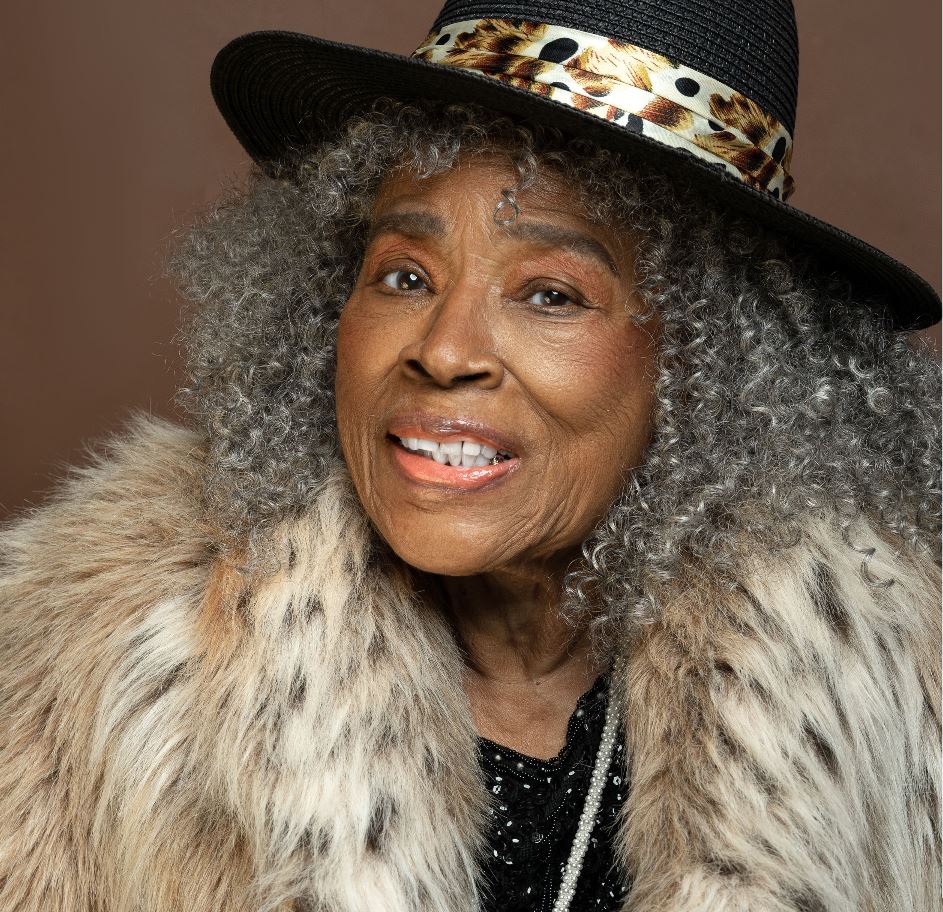 Are you interested in a hard copy of the following titles by our presenters? Contact Sebastian Perez @ sbperez@broward.org to request a copy for pick-up. Please note: books are distributed on a first-come-first-serve basis to Broward County Library customers only (Customers must pick up the item at a Broward County Library).

Represented: The Black Imagemakers Who Reimagined African American Citizenship by Brenna Wynn Greer
Black Smoke: African Americans and the United States of Barbecue by Adrian Miller
Opal Lee and What It Means to Be Free by Alice Faye Duncan (Children’s Book)